Thank you, Suzie, for #SundayBlogShare. I had irons in the fire yesterday and didn’t do as much as I could have done, but I did meet a nice blogger named Austin (@Austin_Hodgens if you want to follow him on twitter, peeps!) who I never would have met without that hashtag. 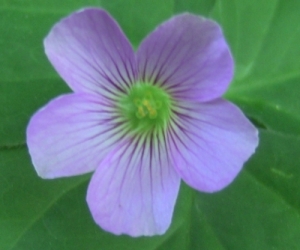 I’m posting this and letting it sit all week. Let’s just see what happens.

If you aren’t into Twitter, apologies. The rest of this requires you to have a Twitter presence. But not a big one. You could set up a Twitter account today and still get in on it by Sunday. 🙂

#SundayBlogShare has somehow managed to not be a thing yet. We had a bit of fun with that hashtag over the weekend. We can have more fun with it next Sunday if you’re in the mood for it. 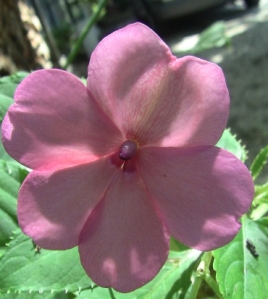 What you can do to maximize the fun:

You get bonus points if you include #wordpress in tweets with #SundayBlogShare, because there are a few accounts that retweet from #wordpress a lot.

That is all, except the part where I link to a few friends who blog and tweet. Give the them a look. They are all fabulous bloggers and awesome tweeps.

Thanks again Suzie, for #SundayBlogShare. And for this awesome Twitter image! I use it often 🙂 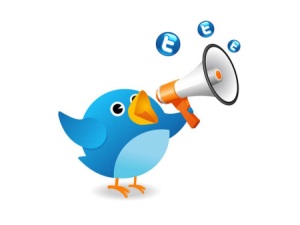 20 thoughts on “#SundayBlogShare. What Fun!”

Our Lady in Copenhagen

What is Scandinavia, Really?